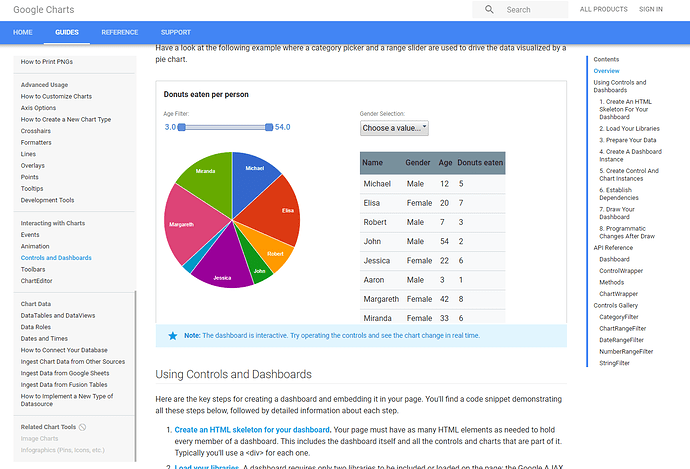 All I will say for now is Google is not the company it used to be few years ago. Till now I was saying that Google is best at tech and there is no way not to play by their rules. Yet seems like theor race-based and sex-based hiring model (instead of skill-based) brings its fruits. And those fruits are very sweet for us.

You’d be surprised about them being stronger. 10 years ago, totally, when they had actual technical power. You’d get gmail released this month, Google Translate previous months and Google Earth next month. What is recent Google product? I do not know any either. Now seems like the only power they have is financial. Political one they lost already with last US elections.